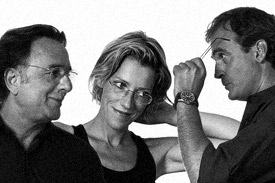 The company was founded in 1991 by Alberto Lievore, Jeanette Altherr and Manel Molina.

At the same time, he worked as an interior designer, which led him towards the world of production design. In 1972, he created Hipótesis, a furniture showroom/shop with its own workshops, which received widespread local recognition. After moving to Barcelona, he created, together with Norberto Chaves, the Grupo Berenguer, later to be joined by Jorge Pensi and Oriol Pibernat.
In 1984, he founded his own design studio, focused on product design, consultancy and art direction work for a number of companies.

Jeanette Altherr (Heidelberg, 1965)
Studied Industrial Design in Darmstadt, Germany, and in Barcelona. Has worked with Alberto Lievore since 1989.


The partnership has received several awards and special mentions, both in Spain and abroad for its work, including the Spanish National Design Award (1999), ADI-FAD Delta, FIM National Furniture Design Competition, etc. 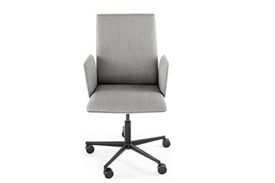 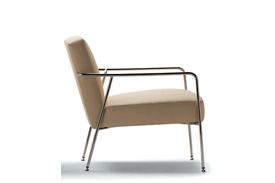 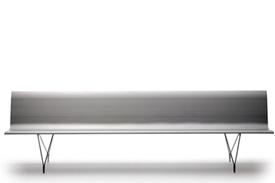 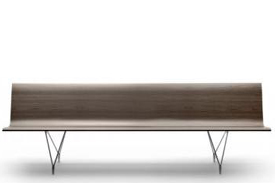 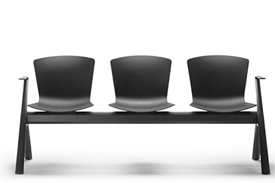 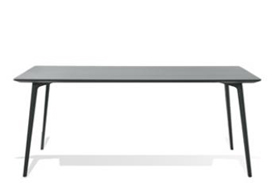